The Teresian School offers our secondary students a diverse co-curricular programme. From our competitive sports programme to music and drama to debating, there is something for everyone. 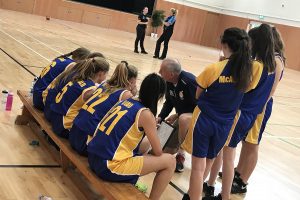 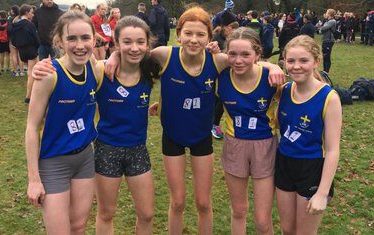 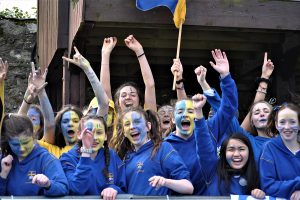 Sport plays a vital role in the everyday life of our students. At The Teresian School we encourage our students to participate in the sports we have on offer, regardless of their abilities or talents. Not only does Physical Activity promote a healthy lifestyle, but it teaches the value of teamwork.

We want our students to understand that exercise and sport are important partners to learning. Fitness of any kind promotes mental well-being and contributes to the whole-rounded student that we are nurturing.

We have a dedicated and enthusiastic coaching team led by the school’s Sports Coordinator, who organises the extra-curricular timetable so that our students do not have to choose between the sporting activities on offer. Students are free to participate in all sports, and we actively encourage this.

Our Extra-Curricular Activities include: 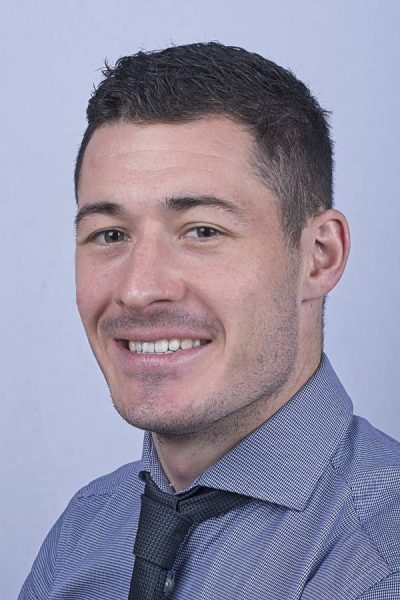 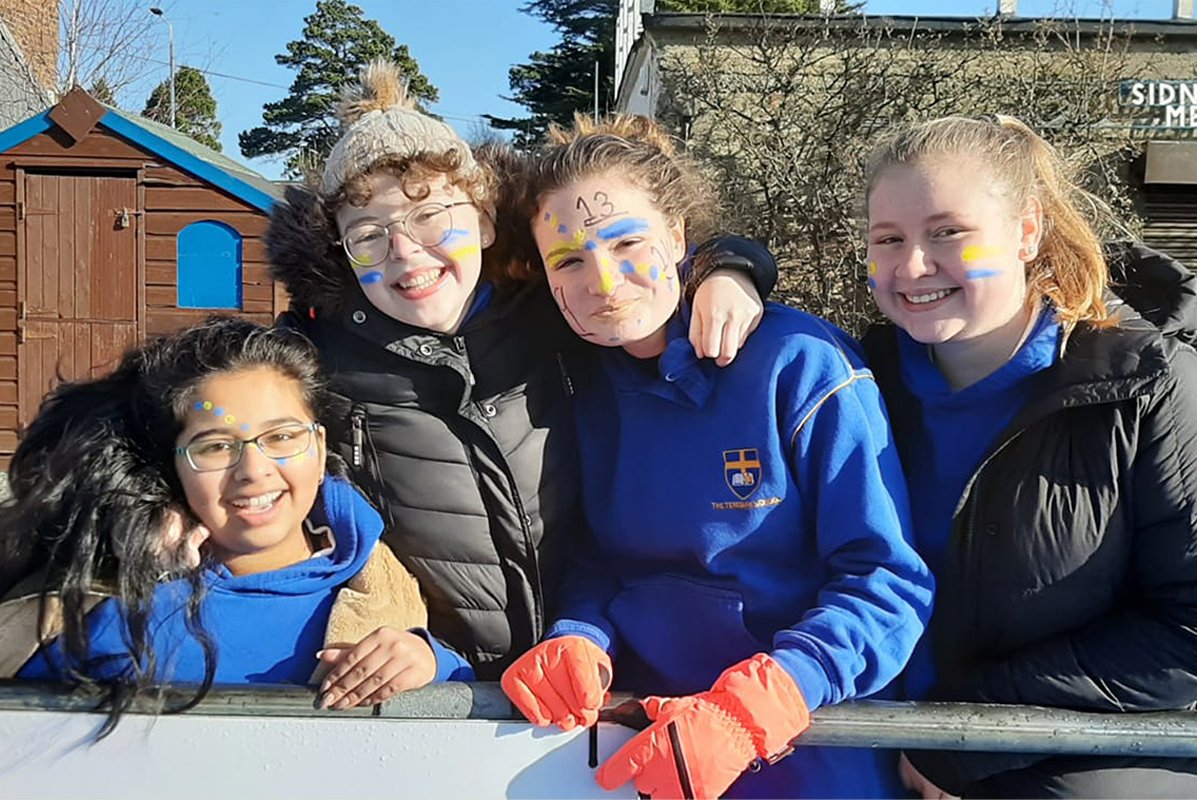 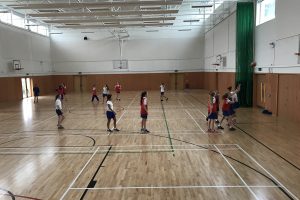 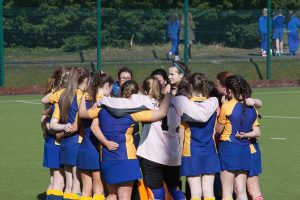 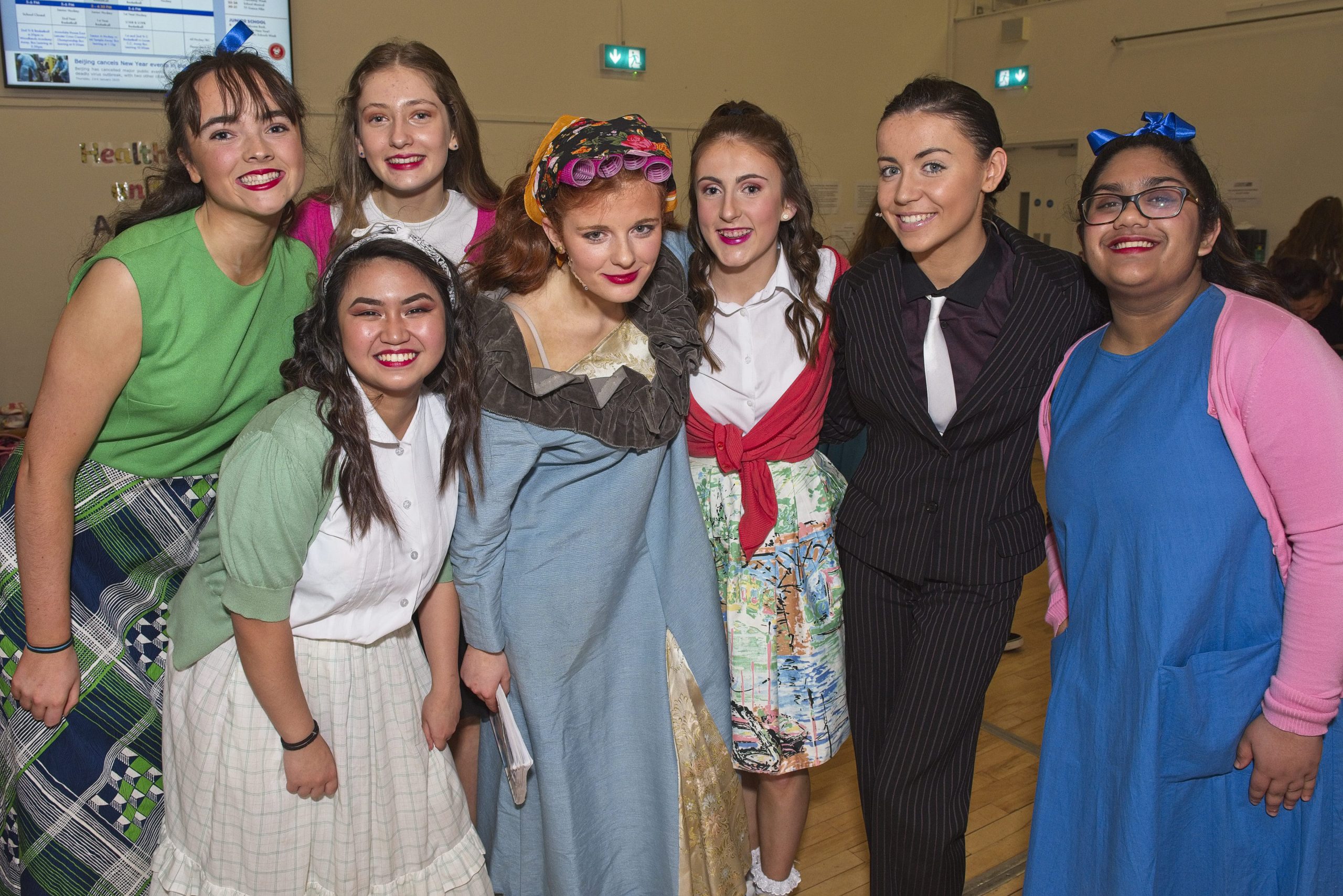 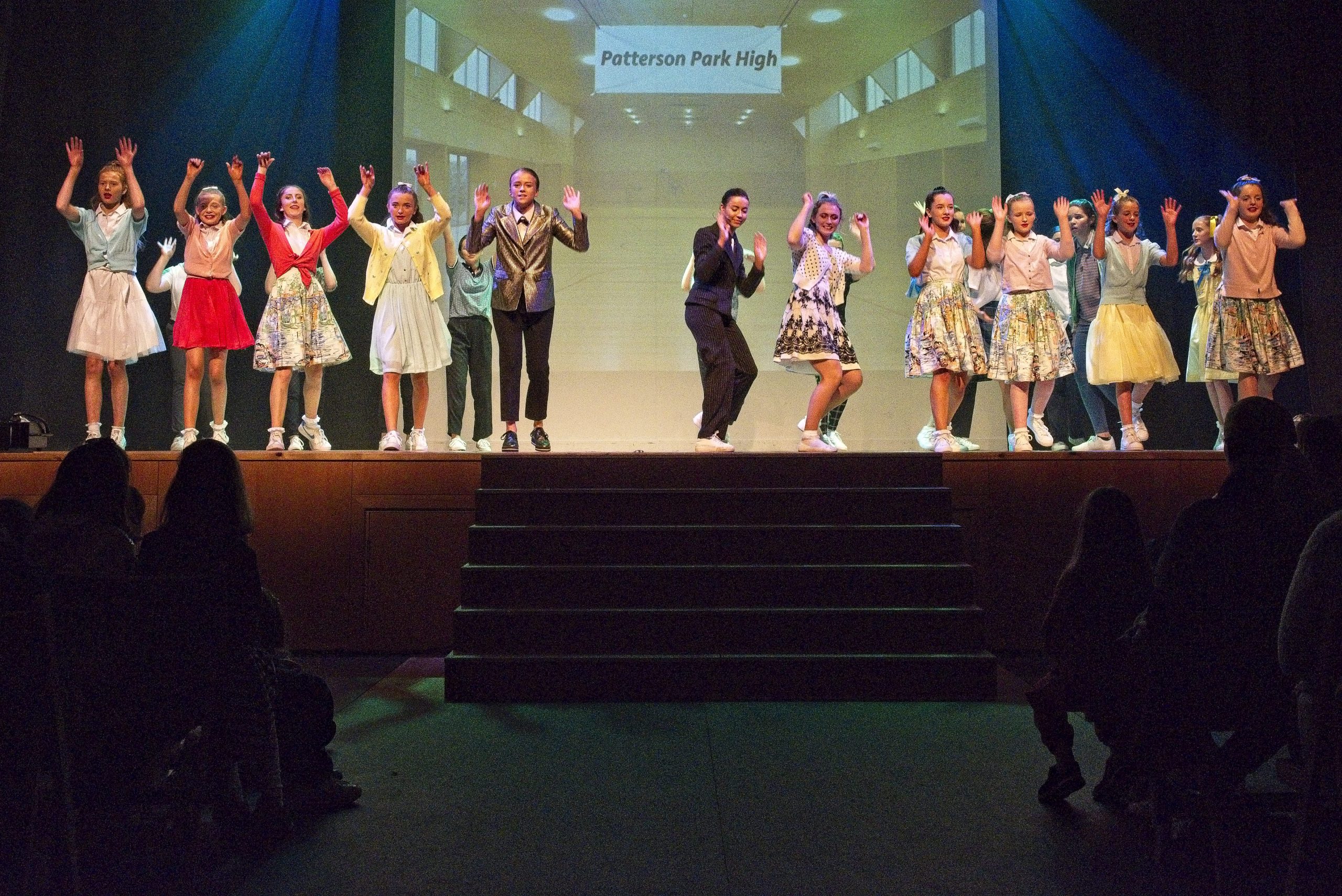 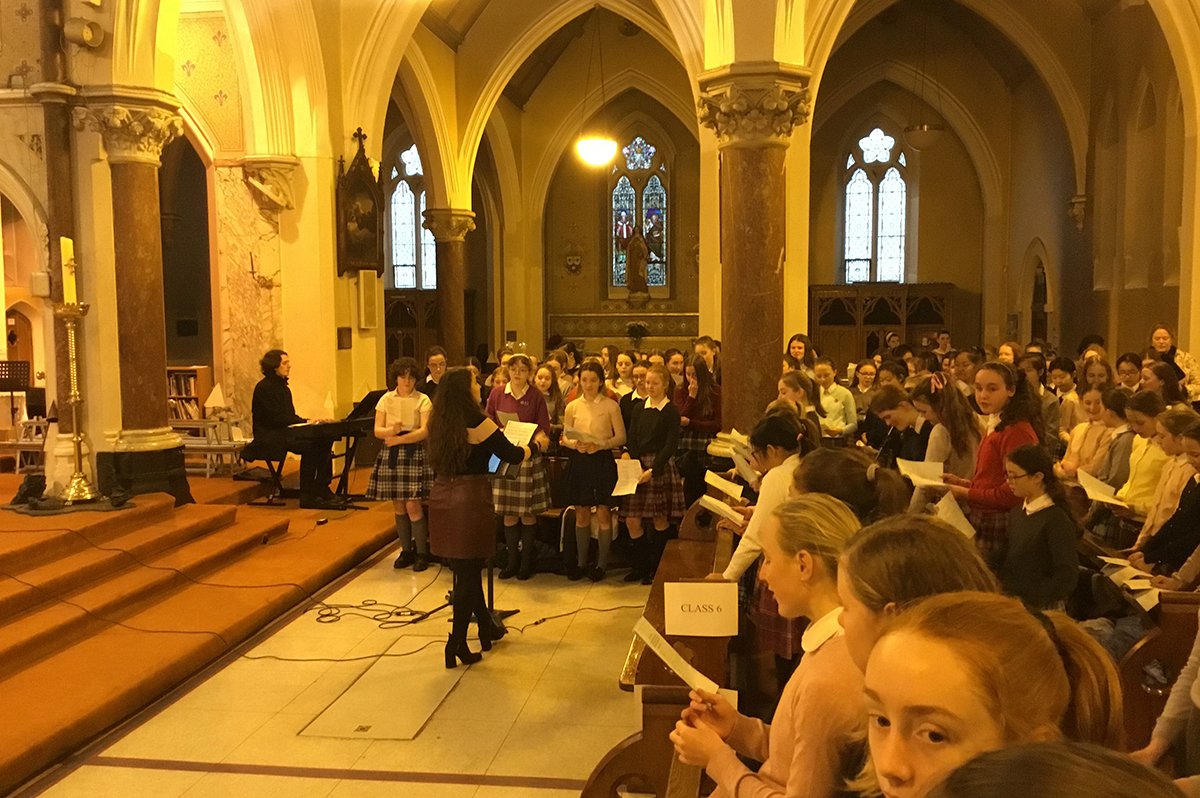 The Teresian School has a thriving Music Department in which students of all abilities have an opportunity to embrace music in a variety of ways.

All 1st Year students are introduced to the three core strands of musical activities, listening, composing and performing. Students enjoy the performing aspect of the subject by using classroom instruments, learning ukulele and partaking in our ever-progressing school choir.

Senior Cycle music encourages students to appreciate music from a range of styles and genres and develop the composing and performing skills acquired at Junior Cycle. Music technology is offered as a performance option at Senior Cycle.

Students are involved in the preparation of music for the many school celebrations, concerts and assemblies. Ever a highlight of our school year, the Teresian school musical is open to everyone in non-exam years, regardless of whether they study music as a subject or not.

The Teresian School’s Music Department aspires to meet the needs of all pupils whether they are composers, performers, or those who simply enjoy listening to music. 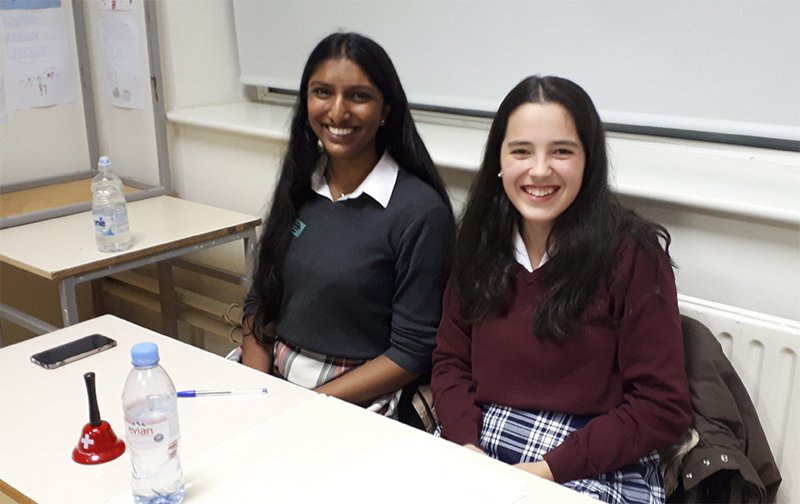 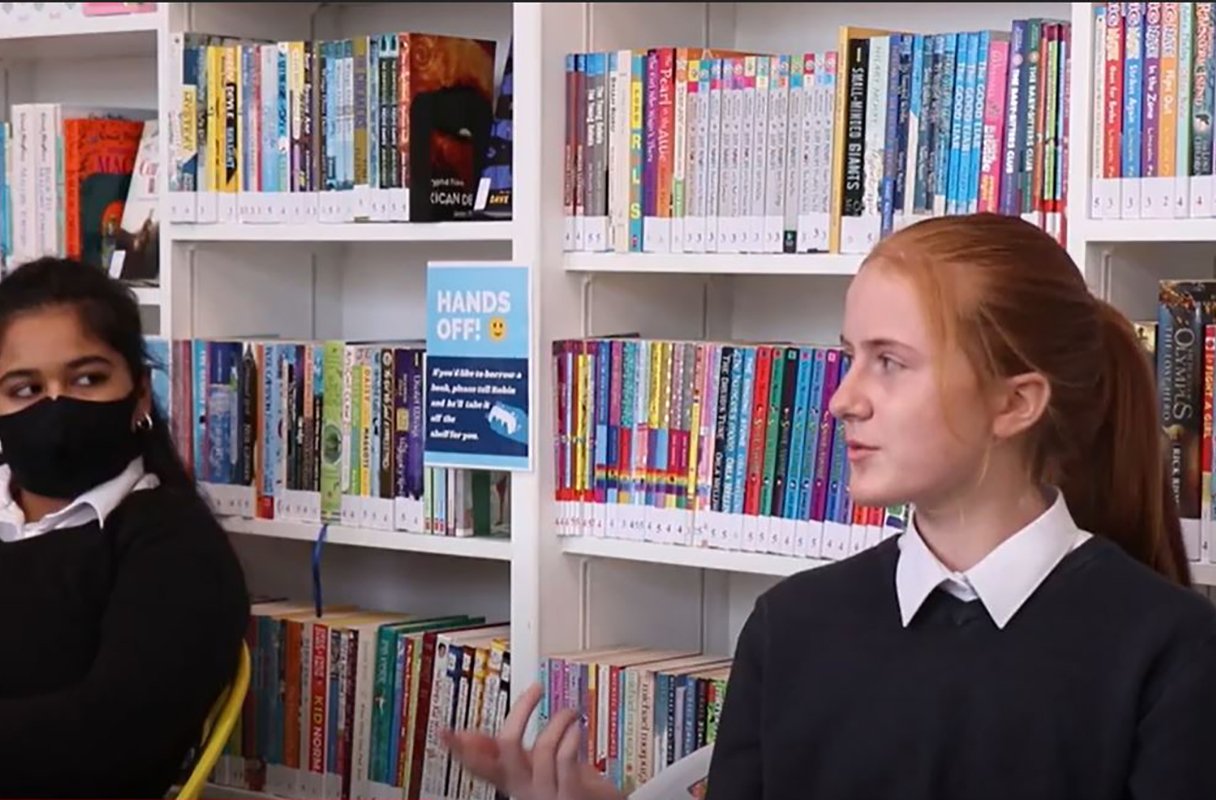 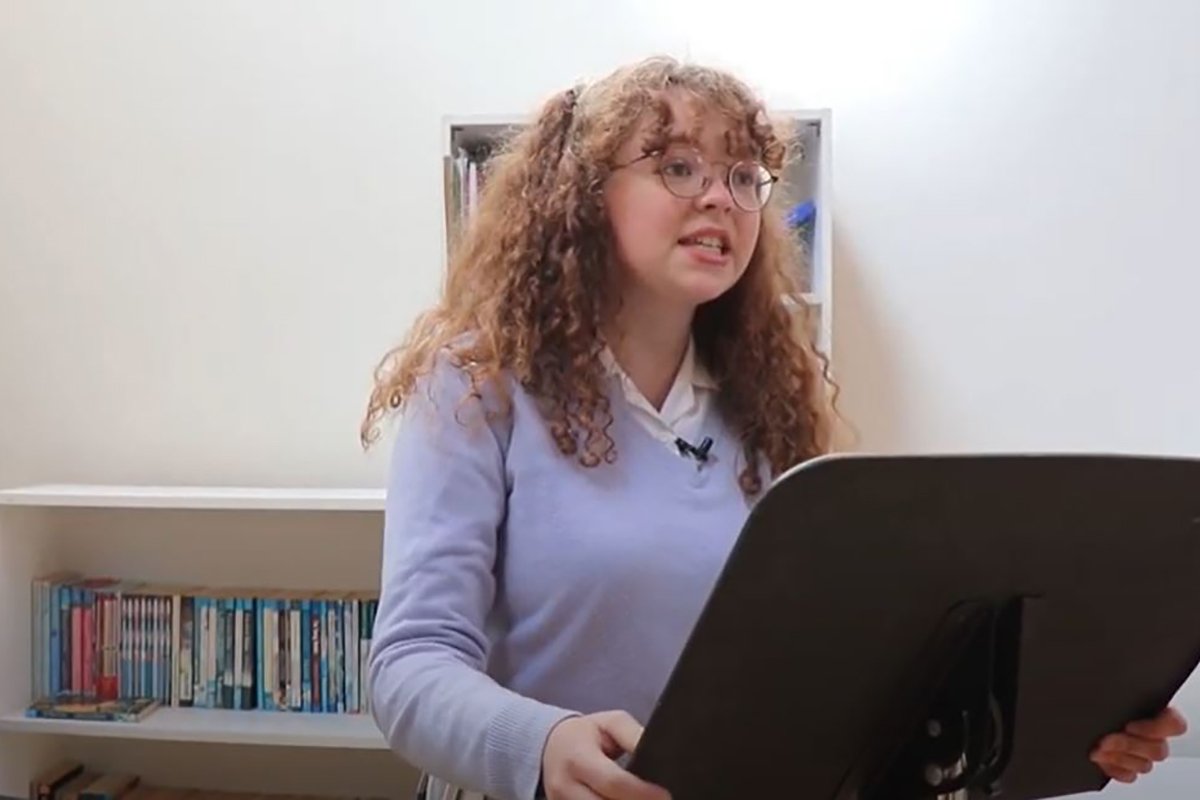 The English Department in The Teresian School has been actively involved in debating throughout the years. We have participated in Concern debating, Mace debating, MUN, EYP and the UCD Irish Federation of University Women debates. Debating skills are essential to public life. When the world’s first universities were established, three skills were considered essential for leadership and promotion of the best ideas: grammar, logic, and rhetoric—what we now know as reading, writing, and speaking. Today in the 21st century, the ability to create, present, and evaluate ideas remains essential to democracy and commerce in modern societies. Debating fosters these traits.

Concern debating – The Concern Debates is Concern Worldwide’s flagship schools activity. The programme gives students the opportunity to learn skills in research, critical thinking, public speaking and debate, and tackle some of the most important issues facing the world today.

MUN – Model United Nations – also known as Model UN or MUN, is an educational simulation and/or academic activity in which students can learn about diplomacy, international relations, and the United Nations.

EYP – European Youth Parliament – Students engage in both academic discussions and social situations, thus broadening their experiences. The same applies to political knowledge and debating skills, which are both fostered within EYP. It is a unique opportunity for learning and self-development for young students. EYP wants to promote non-formal learning in the field of political education.