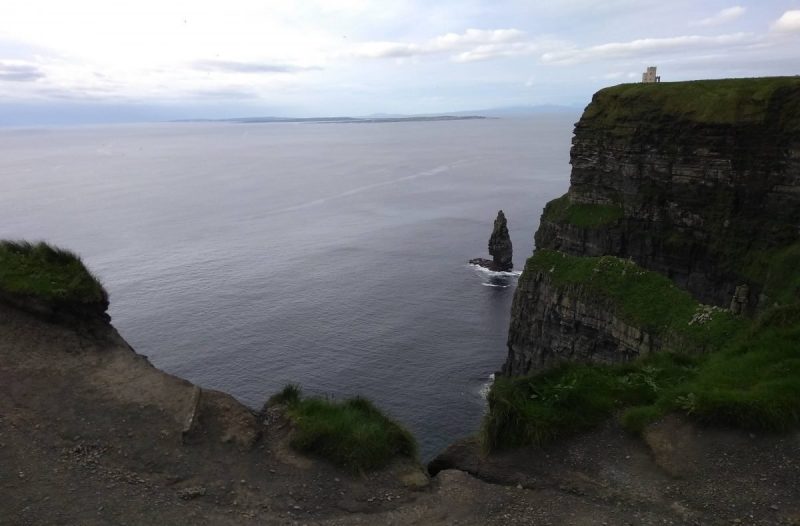 On the 2nd and 3rd of October, our 1st year students travelled to the Burren for their Geography trip, accompanied by their teachers Robert, Pamela and Peter. 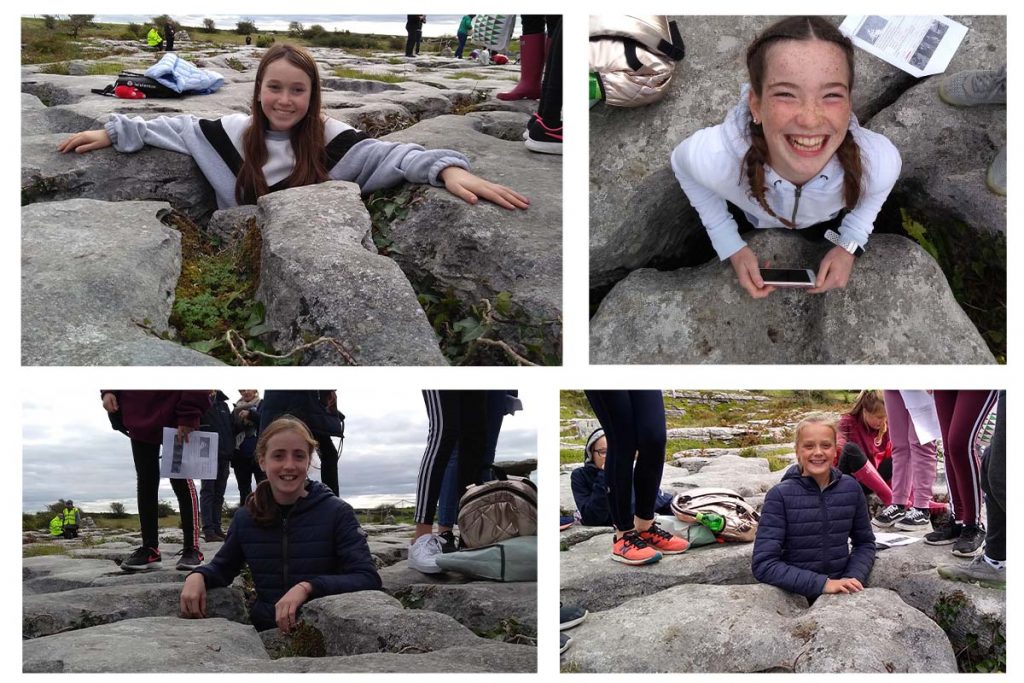 We set off to the Burren on the bus at 8.45am on our Geography trip. The Burren is a karst landscape in Co. Clare made of limestone .

We got a chance to stop off at Obama Plaza in Moneygall for a break before going to the Poulnobrone dolmen for lunch. After lunch we had a class with our teachers on the clints and grikes that made up the area. Clints are blocks of limestone that we were standing on, grikes were the gaps in between them. The grikes have lots of tropical plants wing in them that are only found in the Mediterranean and Japan. They are able to grow in the Burren because the land is kept warmer by the Gulf Stream.

We visited the Cliffs of Moher after Poulnabrone. They had spectacular views and I think we even saw a whale. That evening we stayed in the Burren Castle hotel and had a brilliant meal. 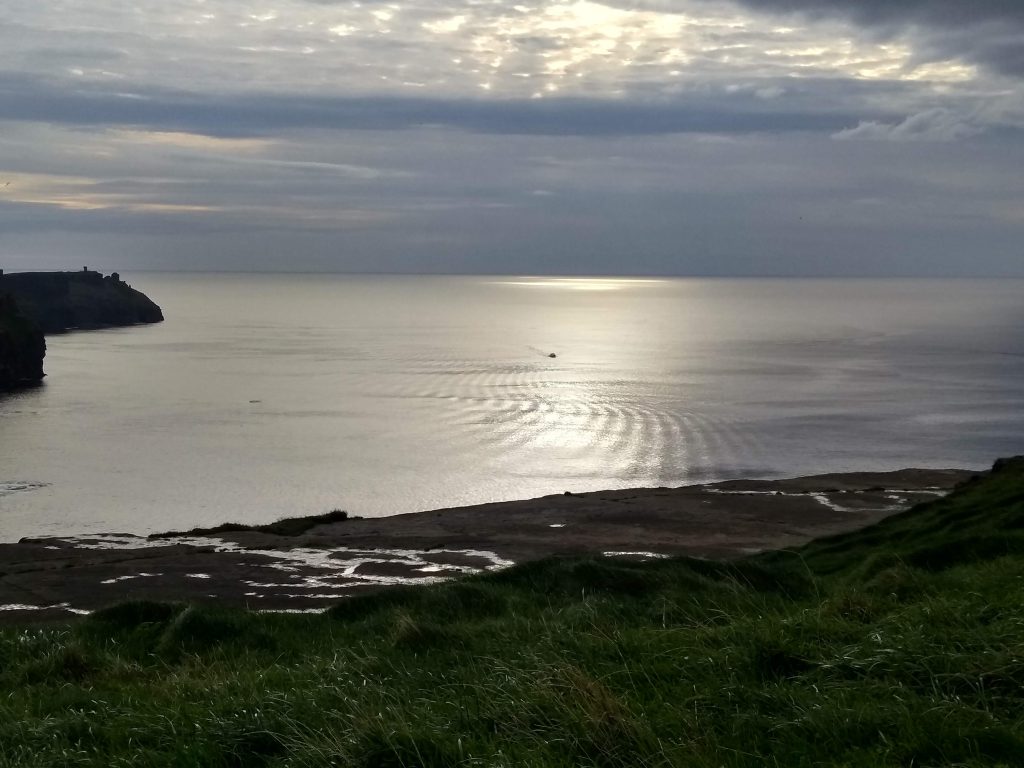 We woke up at 7.30 and be down for breakfast packed and ready by 8.15. After breakfast we went on the bus for about 40 minutes before arriving at the Aliwee Caves. The tour was fascinating and lasted about 35 minutes. The caves were absolutely stunning and very deep. We walked a 2km section of the tunnels which had some very beautiful waterfalls. We also came across a few bats at the start!

We learned all about the cave and how it was found by a local farmer named Jack McGann who stumbled across it in the 1940s. He didn’t tell anyone about his discovery until 1973. We then learned how the cave was formed by water flowing through cracks in the limestone hill.

We saw the remains of an extinct brown bear and learned that it had hibernated in the caves in the winter thousands of years ago for shelter.

At the end of the tour we got to experience just how dark the cave could be when our tour guide turned off all the lights. She told us that we wouldn’t be able to experience such darkness anywhere else but a cave.

After the tour was finished, we were allowed look around the gift shop before getting back on the bus and heading home to Dublin with a quick stop off at Obama Plaza for lunch.